This study involved a randomized, controlled, single-blind 12-month treatment study of a comprehensive nutritional and dietary intervention. Participants were 67 children and adults with autism spectrum disorder (ASD) ages 3–58 years from Arizona and 50 non-sibling neurotypical controls of similar age and gender. Treatment began with a special vitamin/mineral supplement, and additional treatments were added sequentially, including essential fatty acids, Epsom salt baths, carnitine, digestive enzymes, and a healthy gluten-free, casein-free, soy-free (HGCSF) diet. There was a significant improvement in nonverbal intellectual ability in the treatment group compared to the non-treatment group (+6.7 ± 11 IQ points vs. −0.6 ± 11 IQ points, p = 0.009) based on a blinded clinical assessment. Based on semi-blinded assessment, the treatment group, compared to the non-treatment group, had significantly greater improvement in autism symptoms and developmental age. The treatment group had significantly greater increases in EPA, DHA, carnitine, and vitamins A, B2, B5, B6, B12, folic acid, and Coenzyme Q10. The positive results of this study suggest that a comprehensive nutritional and dietary intervention is effective at improving nutritional status, non-verbal IQ, autism symptoms, and other symptoms in most individuals with ASD. Parents reported that the vitamin/mineral supplements, essential fatty acids, and HGCSF diet were the most beneficial. 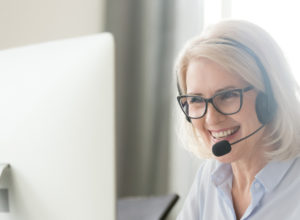 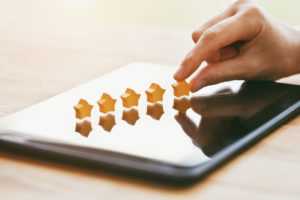 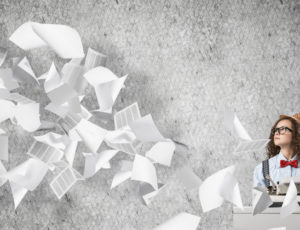 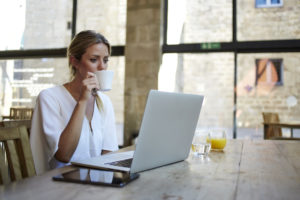